By PYT NEWS26th August 2022No Comments

“A unique and inspiring journey into one of the world’s most timeless and best-loved stories.”

Recap Reel
Photos
Star in our Next Show

Lewis Carroll’s ‘Alice’s Adventures in Wonderland’ was brought to life by the creative mind of our resident Artistic Director Jacqueline Dunford and her amazing team of theater professionals and parent volunteers.

This one-of-a-kind experience took audience members down the rabbit hole into a destination-based, topsy-turvy world that got “curiouser and curiouser” as Alice’s fantastical adventures unfolded.

While chasing the White Rabbit to its home in Switzerland, Alice had a tea party with the Mad Hatter in Tokyo, danced with The Tweedles in France, and received some words of wisdom from Caterpillar in a rather hypnotic Amsterdam.

With a firm eye on learning and acting development, Ms. Dunford incorporated destination-based characters as a way to encourage cast members to explore different cultures and dialects. 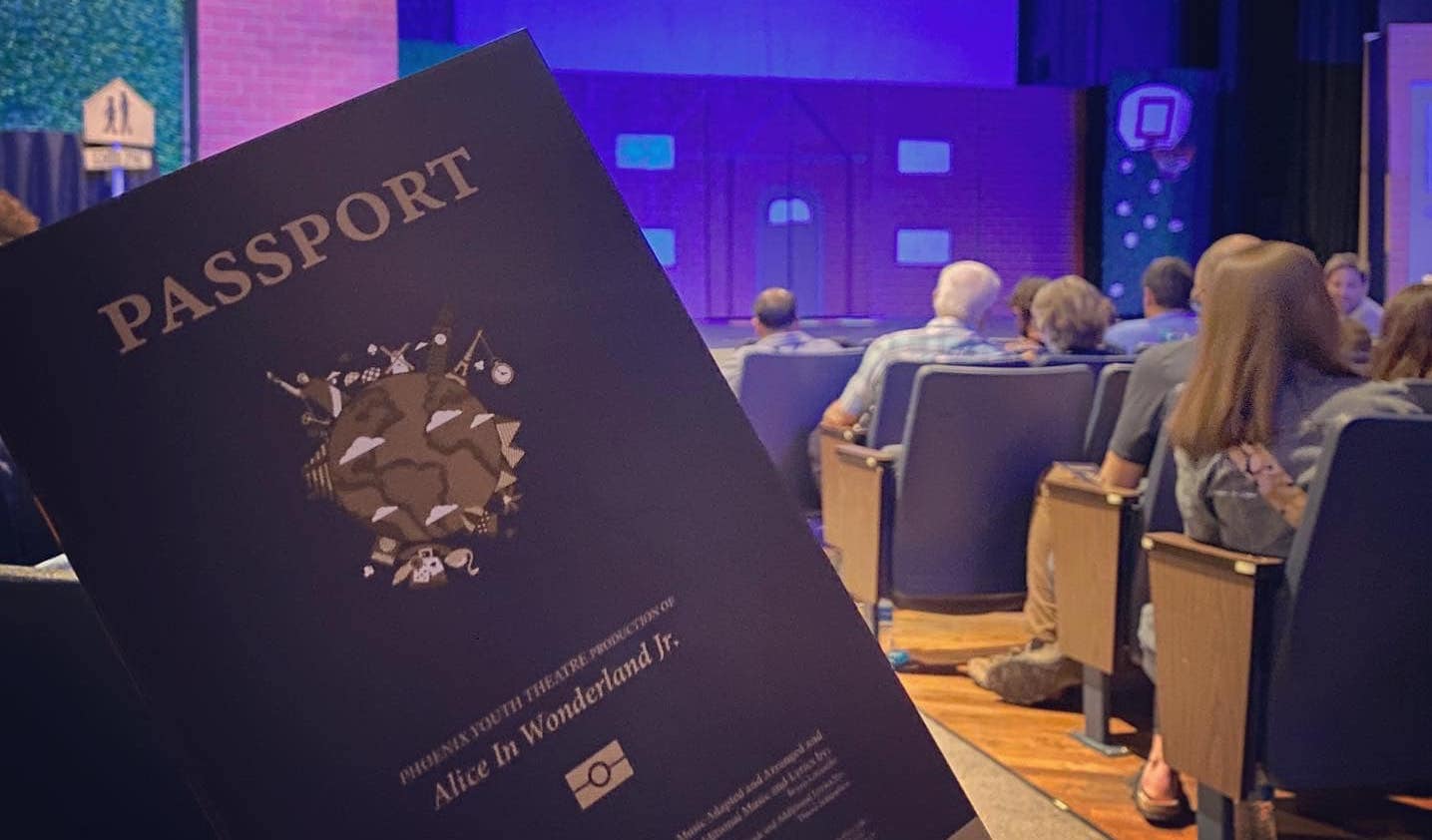 Ms. Dunford portrayed Alice as “an amalgamation of all Alices that have gone before (intelligent, well-mannered, and skeptical of authority), but fiercer.” She said, “the prospect of fusing heroines of our past to create a character that would provide a relevant and inspirational figurehead for our cast and audience was something that I couldn’t pass up.

I’ve seen productions where Alice has been depicted as being somewhat ditzy, and her adventures are an outcome of her aimlessly ambling. But, I see her as more of an action hero, making conscious choices to ‘spend her life exploring’ in the quest for fulfillment. It is a subtle but empowering difference.”

Watch the recap reel below: 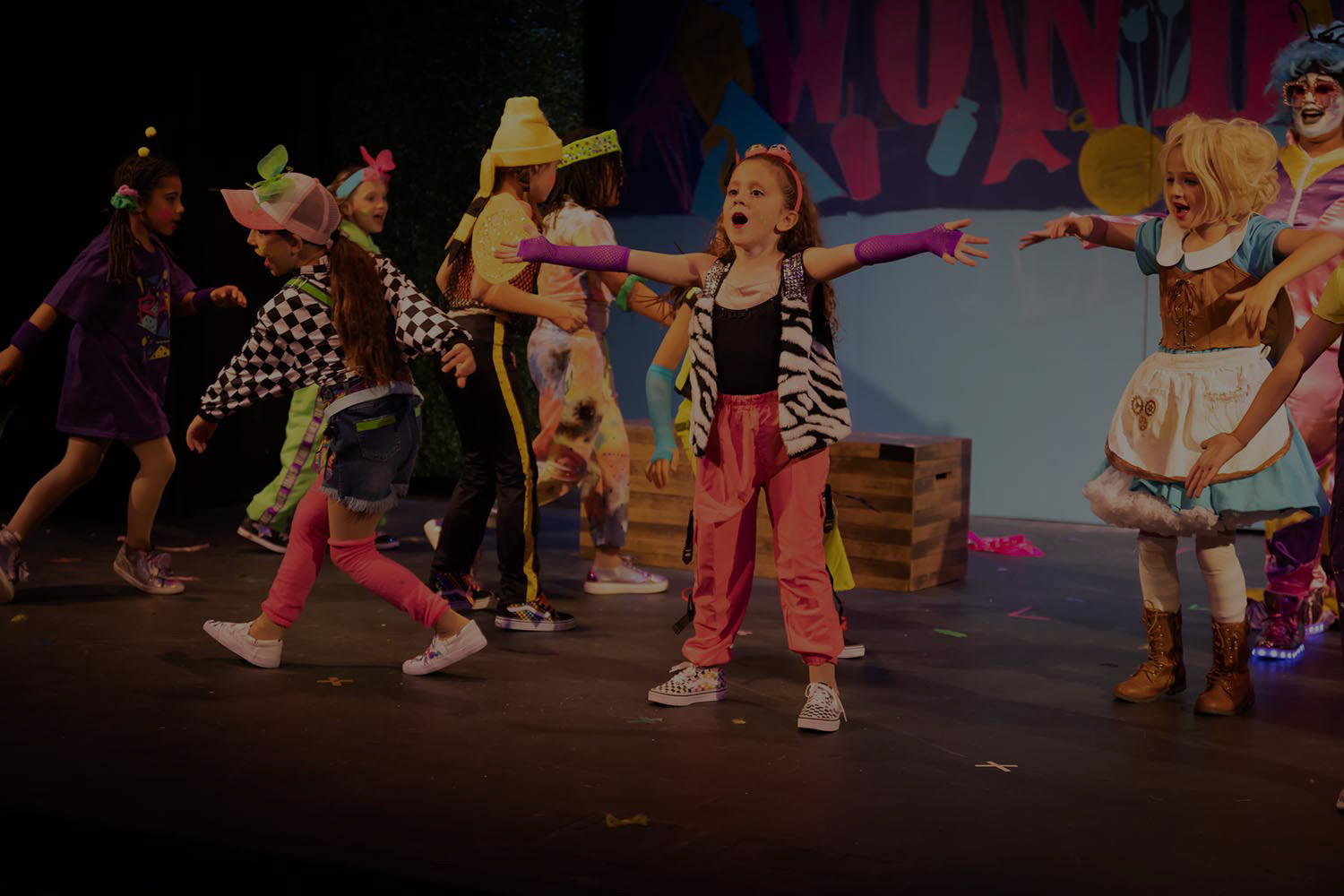 Alice In Wonderland Jr. was initially planned to hit the stage in April 2020, but due to Covid-19, and as with all other theater productions at that time, rehearsals were forced to cease a month prior. However, after witnessing the time and effort applied by the young cast, Ms. Dunford and her team took the unconventional route of restarting rehearsals in September 2021, honoring the roles of the original cast members while creating opportunities for new actors to join the fun. You can watch how the story unfolded here.

Want To Star In Our Next Show? 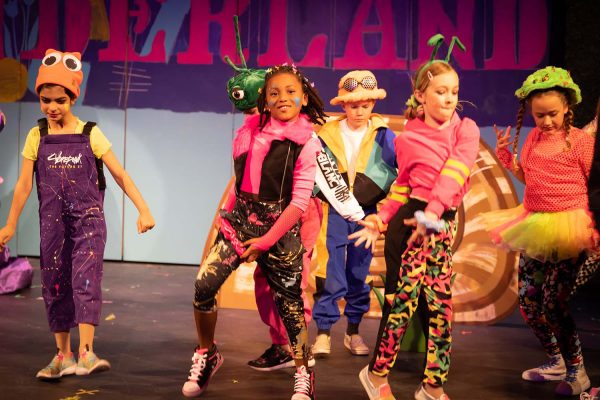 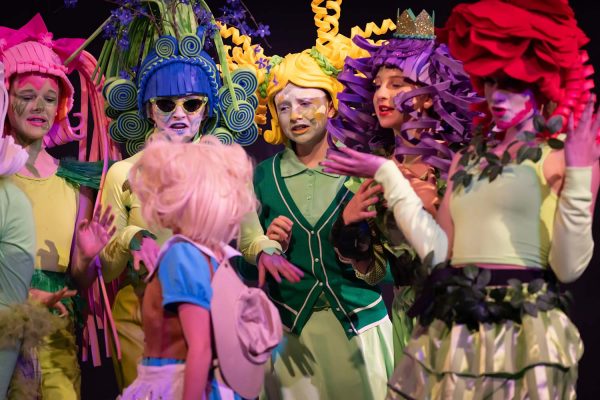 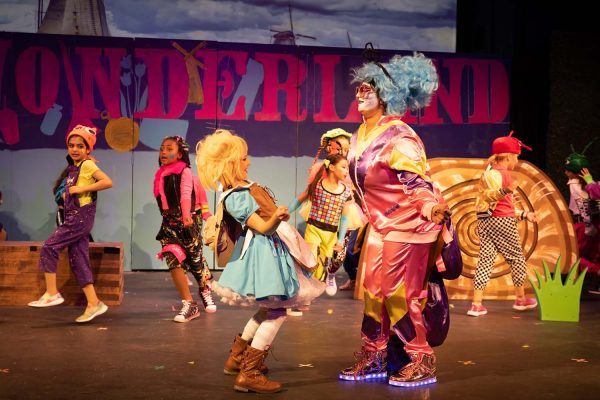 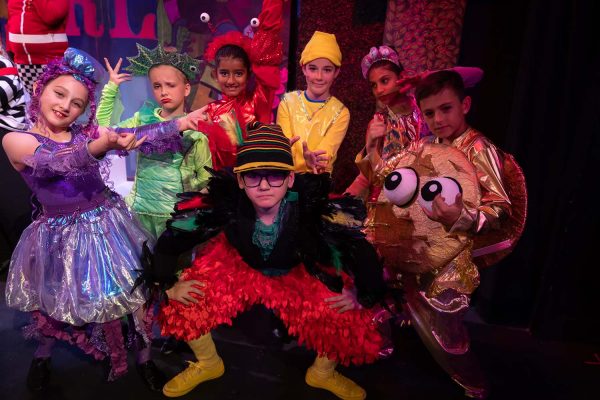 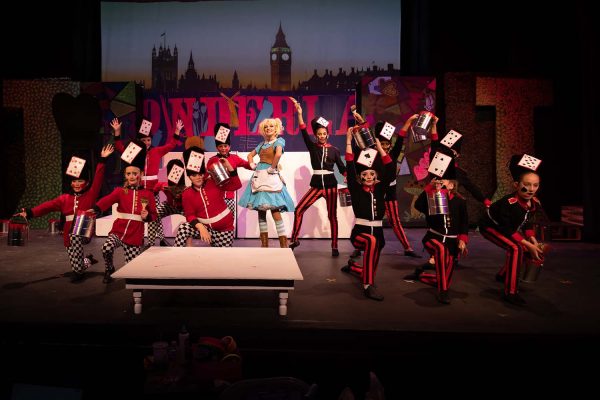 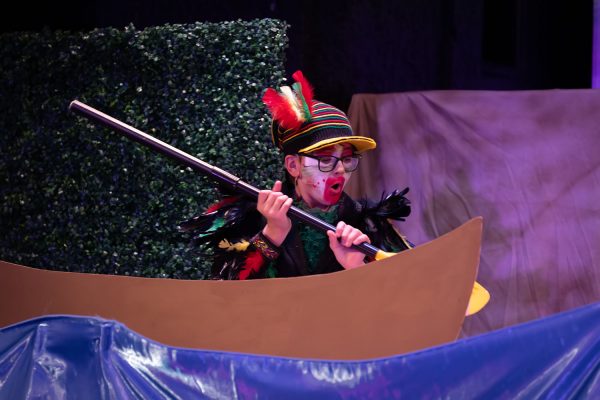 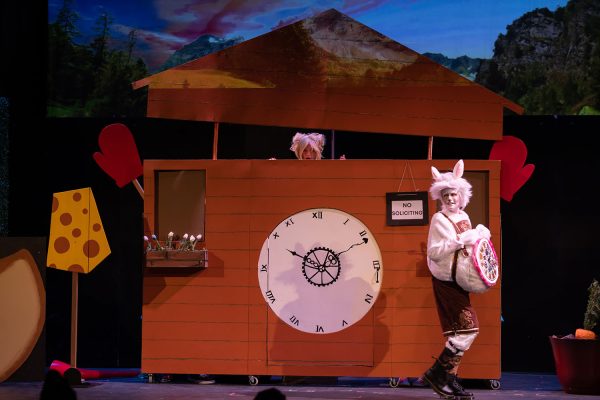 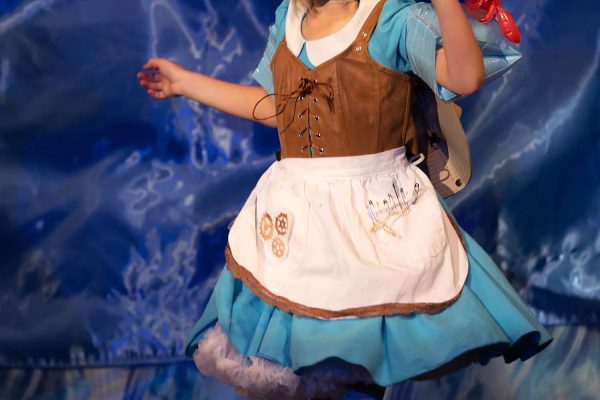 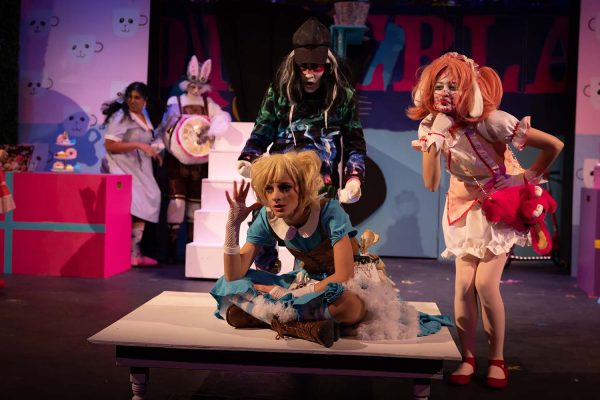 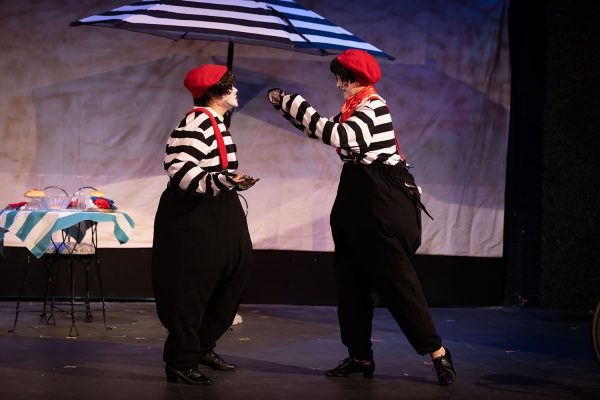 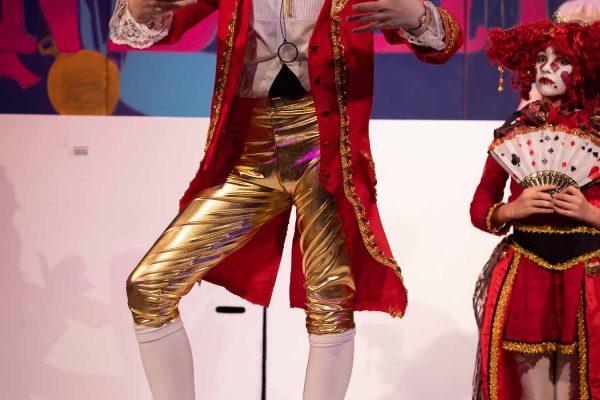 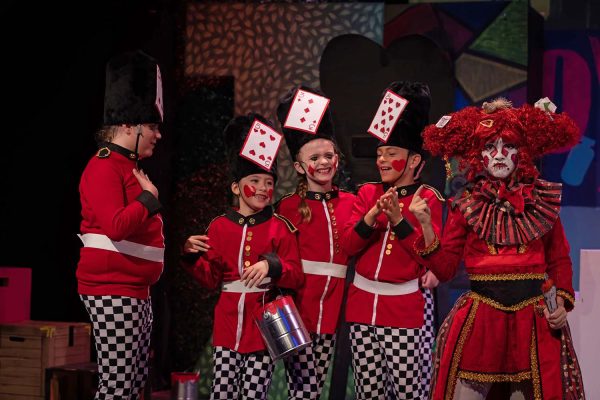 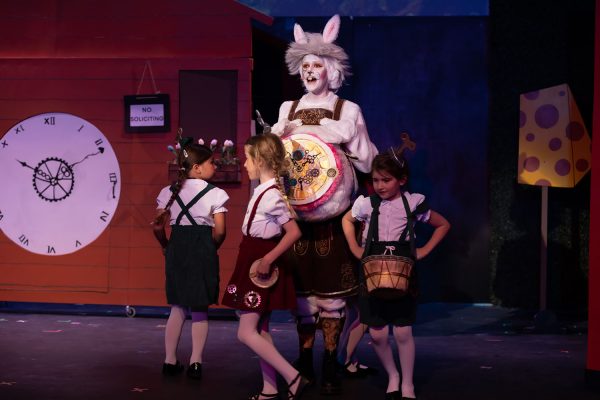 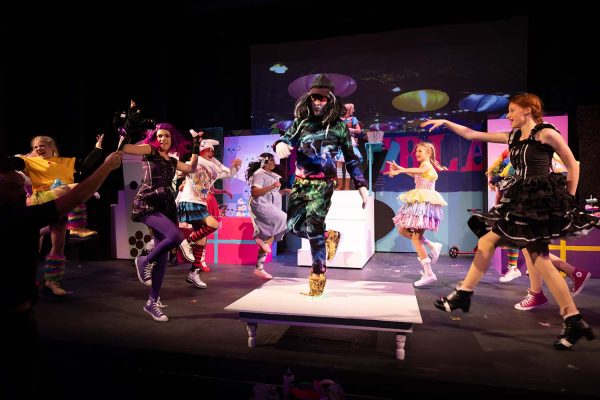 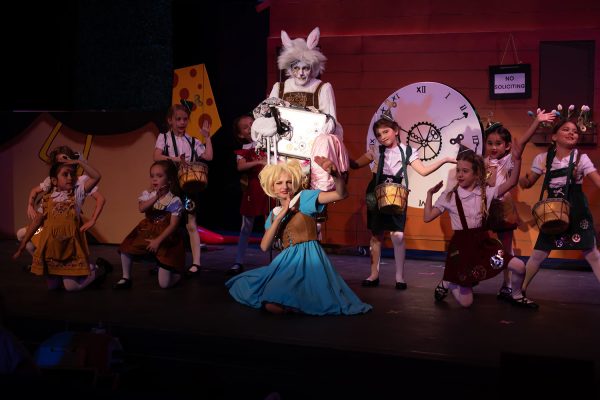 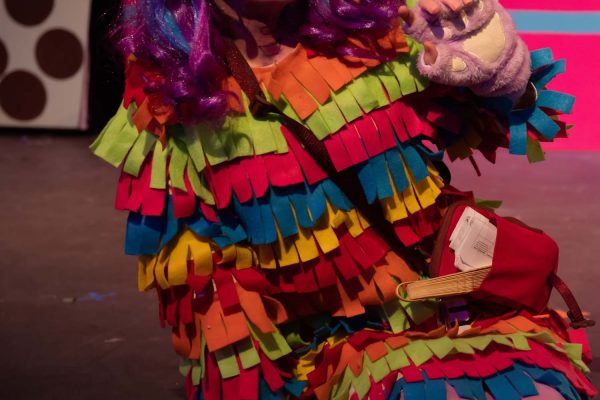 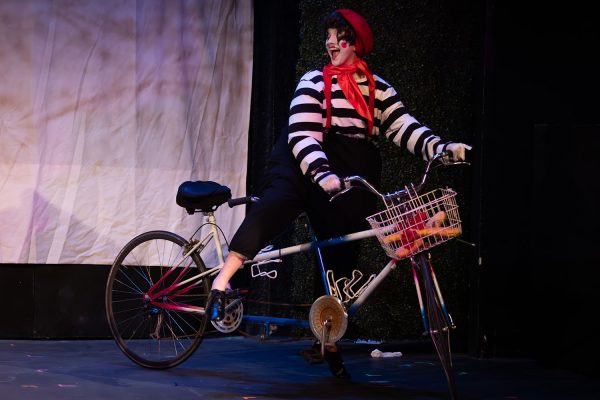 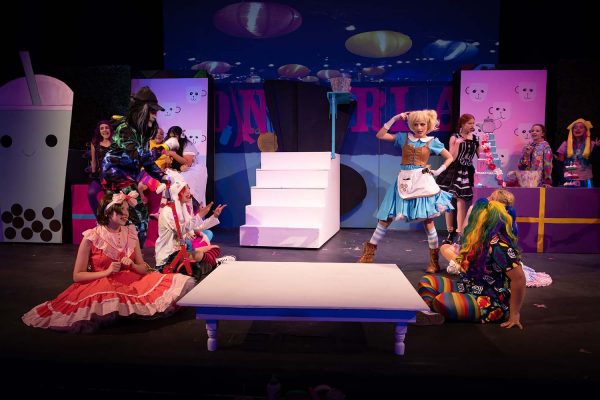 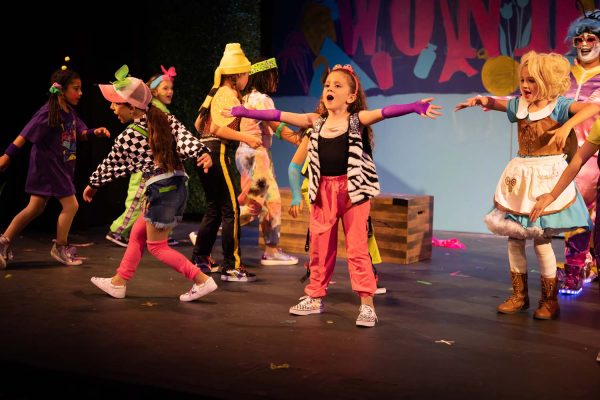